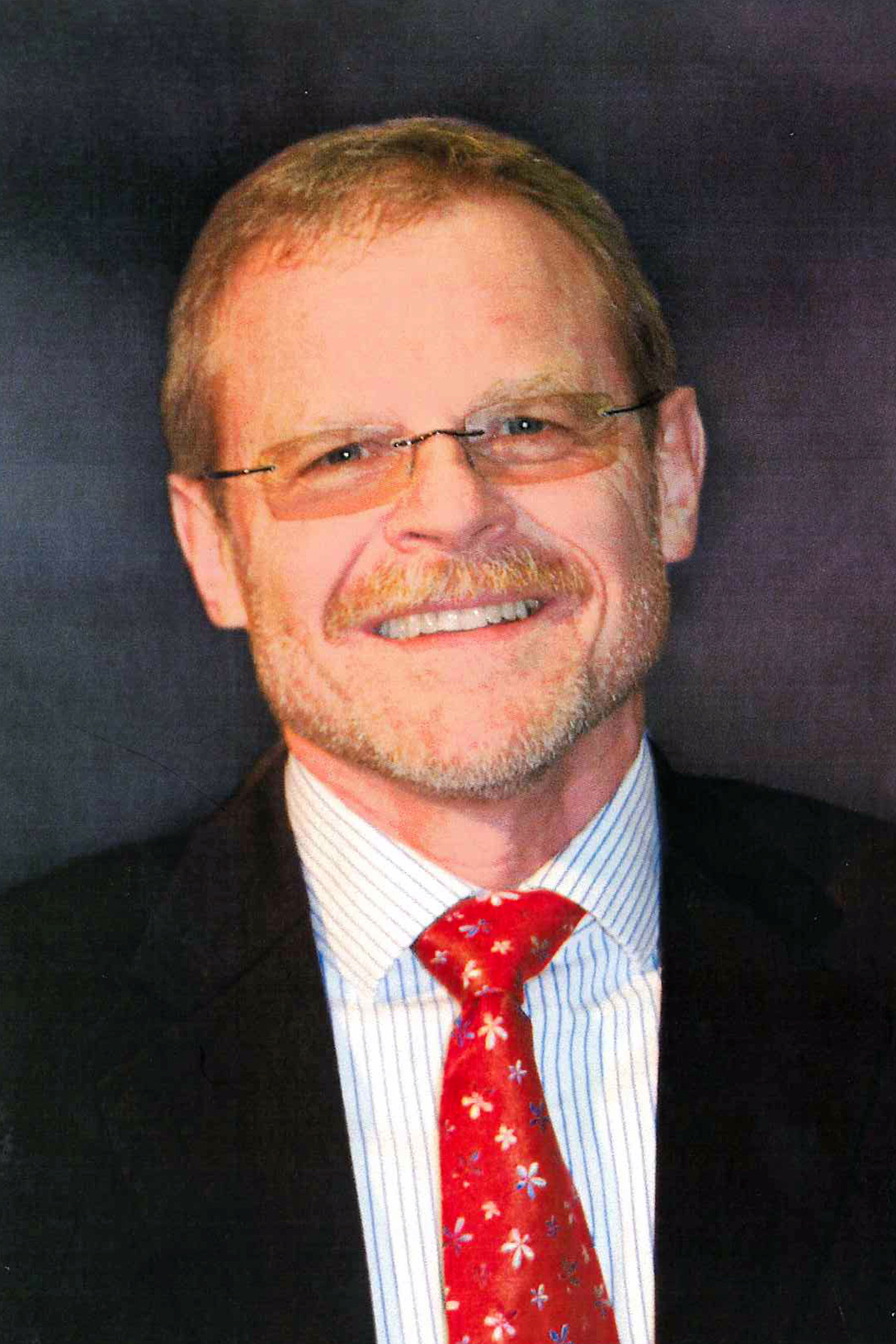 Dr. Henick-Kling grew up in Germany and was trained in Germany, USA, and Australia.  He is a wine microbiologist and has commercial and experimental winemaking experience and extensive knowledge of wines from Europe, USA, Australia and New Zealand. He is active in several national and international professional societies.  He is a wine judge and a reviewer for several scientific journals. Languages: English, German, French