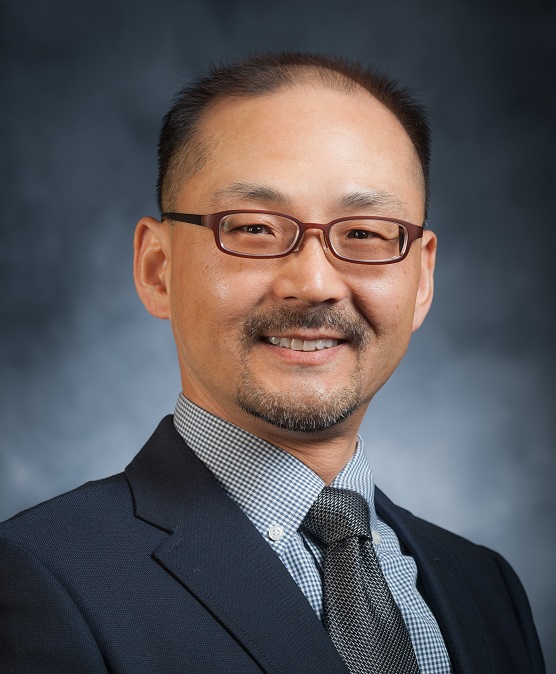 Research interests in my laboratory involve naturally occurring toxicants of microbial or environmental origin and the effect of various food processes on their chemistry and biological effects. An area of emphasis is chemical and toxicological fate of mycotoxins, a diverse group of secondary metabolites produced by certain fungi. As these toxins frequently contaminates agricultural commodities and often survive common food processes, health impact of long-term exposure to these toxins are being investigated. Current projects include chemical and toxicological fate of ochratoxin A and its risk assessment. We are also interested in integrating research, education, and/or extension to maximize its impact on food safety. Currently, we are developing integrated strategies to promote food safety among Deaf and hard-of-hearing population.